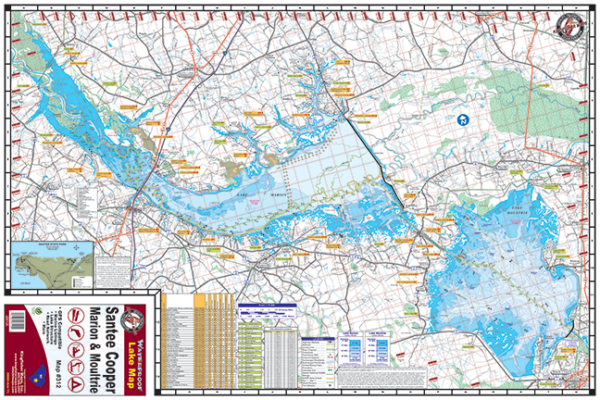 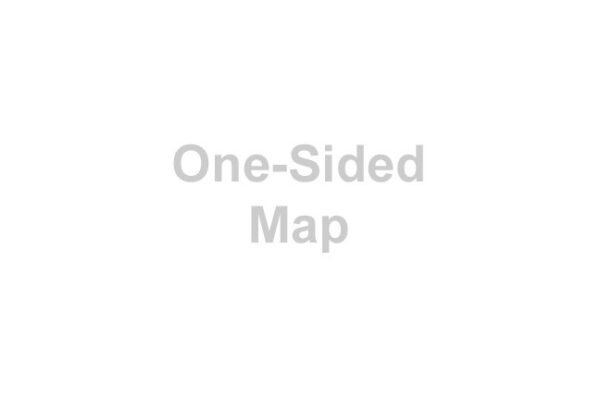 The Santee Cooper System, completed in December 1941, was the eventual outgrowth of the old Santee Canal, originally constructed in 1782 and abandoned in 1850. This system is comprised of two lakes joined by a 7.5 mile diversion canal.

The upper, or northermost, lake is Lake Marion and covers 110,000 acres. Due to construction occuring during the WWII era, labor was at a premium, and Marion was only partially cleared of timber prior to impoundment. Lake Moultrie, the southermost lake covers 60,000 acres.

These lakes, named for the Revolutionary War heroes General Francis Marion and General William Moultrie, have produced many attention-grabbing catches of all species of fish occupying its waters.